Turkey (Turkish: Türkiye [ˈtyɾcije]), officially the Republic of Türkiye, is a transcontinental country located mainly on the Anatolian Peninsula in Western Asia, with a small portion on the Balkan Peninsula in Southeast Europe. It borders the Black Sea to the north; Georgia to the northeast; Armenia, Azerbaijan, and Iran to the east; Iraq to the southeast; Syria and the Mediterranean Sea to the south; the Aegean Sea to the west; and Greece and Bulgaria to the northwest. Cyprus is off the south coast. Most people are Turks, and Kurds are the largest minority. Ankara is Turkey's capital, while Istanbul is its largest city and financial centre. One of the world's earliest permanently settled regions, present-day Turkey was home to important Neolithic sites like Göbekli Tepe, and was inhabited by ancient civilisations including the Hattians, Hittites, Anatolian peoples, Mycenaean Greeks, Persians and others. Following the conquests of Alexander the Great which started the Hellenistic period, most of the ancient regions were culturally Hellenised, and this continued during the Byzantine era. The Seljuk Turks began migrating in the 11th century, and the Sultanate of Rum ruled Anatolia until the Mongol invasion in 1243, when it disintegrated into small Turkish principalities. Beginning in the late 13th century, the Ottomans united the principalities and conquered the Balkans, and the Turkification of Anatolia increased during the Ottoman period. After Mehmed II conquered Constantinople (now Istanbul) in 1453, Ottoman expansion continued under Selim I. During the reign of Suleiman the Magnificent, the Ottoman Empire became a global power. From the late 18th century onwards, the empire's power declined with a gradual loss of territories. Mahmud II started a period of modernisation in the early 19th century. The Young Turk Revolution of 1908 restricted the authority of the Sultan and restored the Ottoman Parliament after a 30-year suspension, ushering the empire into a multi-party period. The Three Pashas took control with the 1913 coup d'état, and entered World War I as one of the Central Powers in 1914. During the war, the Ottoman government committed genocides against its Armenian, Greek and Assyrian subjects. After its defeat in the war, the Ottoman Empire was partitioned.The Turkish War of Independence against the occupying Allied Powers resulted in the abolition of the Sultanate on 1 November 1922, the signing of the Treaty of Lausanne (which superseded the Treaty of Sèvres) on 24 July 1923 and the proclamation of the Republic on 29 October 1923. With the reforms initiated by the country's first president, Mustafa Kemal Atatürk, Turkey became a secular, unitary and parliamentary republic. Turkey remained neutral during most of World War II, but entered the closing stages of the war on the side of the Allies. Turkey played a prominent role in the Korean War and joined NATO in 1952. During the Cold War years, the country endured two military coups in 1960 and 1980, and a period of economic and political turmoil in the 1970s. The economy was liberalised in the 1980s, leading to stronger economic growth and political stability. Since 2002, the country's political system has been dominated by the AKP and its leader Recep Tayyip Erdoğan, under whom a decade of rapid growth in nominal GDP took place until 2013, which was followed by a period of recession and stagnation between 2013 and 2020, and high inflation as of 2023. The AKP government's initial economic achievements, which were financed through privatization revenues and loans, were overshadowed by democratic backsliding and an erosion in the separation of powers and civil liberties, which gained momentum after the parliamentary republic was replaced by an executive presidential system with a referendum in 2017.Turkey is a regional power with a geopolitically strategic location. The economy of Turkey, which is a founding member of the OECD and G20, is classified among the E7, EAGLEs and NICs, and currently ranks twentieth-largest in the world by nominal GDP and eleventh-largest by PPP. Turkey is a charter member of the United Nations, the IMF and the World Bank; a founding member of the OSCE, OIC, BSEC, ECO, MIKTA, TURKSOY and OTS; and an early member of NATO. After becoming one of the early members of the Council of Europe in 1950, Turkey became an associate member of the EEC in 1963, joined the EU Customs Union in 1995, and started accession negotiations with the European Union in 2005. Turkey has a rich cultural legacy shaped by centuries of history and the influence of the various peoples that have inhabited its territory over several millennia; it is home to 19 UNESCO World Heritage Sites and is among the most visited countries in the world. 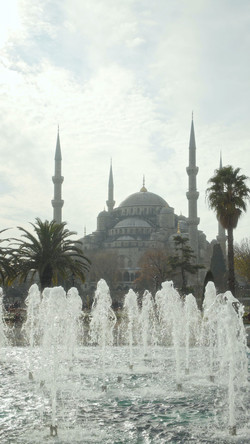 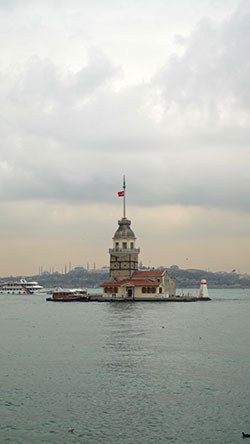 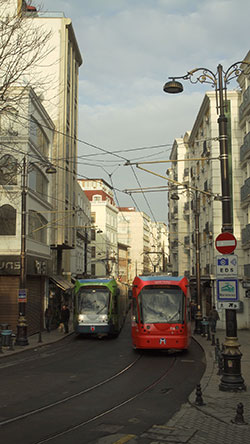 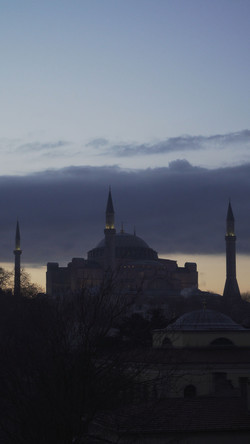 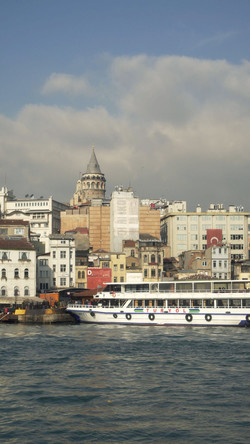 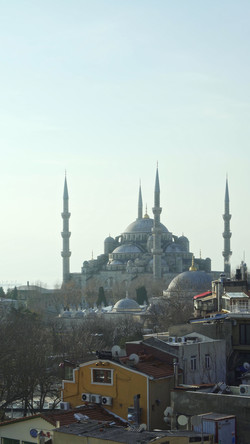 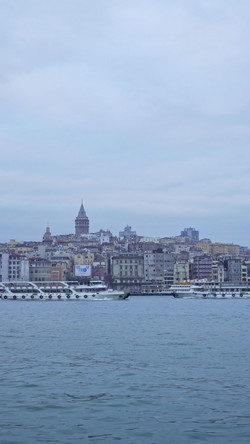 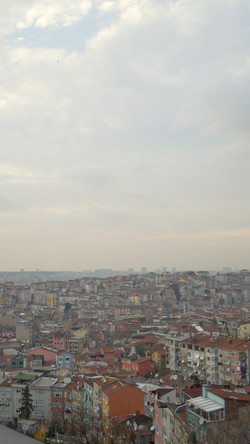 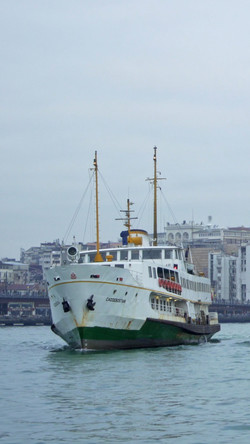 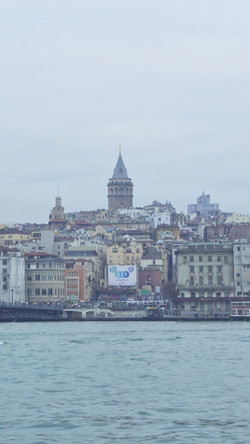 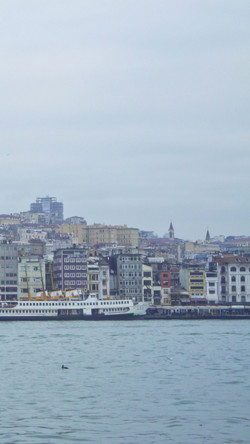 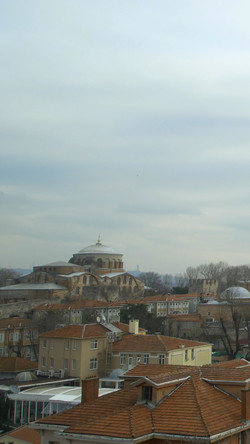 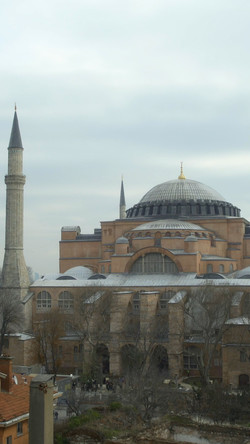 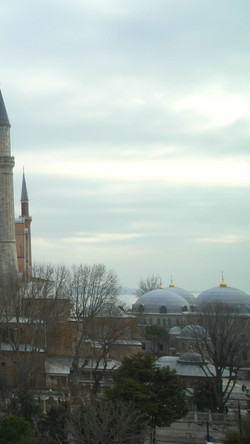 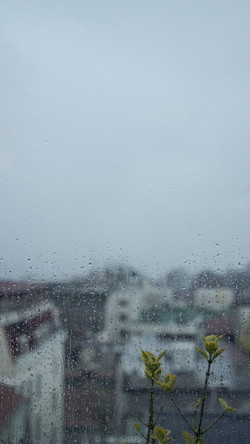