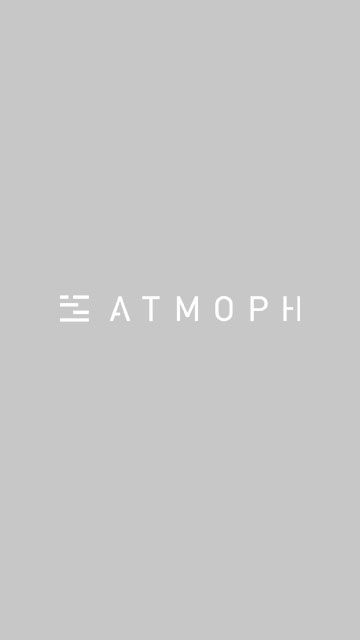 KAWASUI Kawasaki Aquarium is the first aquarium in Japan to be opened inside an existing commercial facility as part of a large-scale renovation project of Kawasaki LeFRONT, a commercial facility in front of Kawasaki Station. The theme of the aquarium is "The World's Beautiful Waterfront," and it uses the most advanced technology to exhibit creatures that live in a variety of environments around the world, from the Tama River that flows through Kawasaki City, to Asia, Africa, and the tropical rainforests of the Amazon in South America. It is a new kind of nature entertainment aquarium where visitors can enjoy the world's waterfront as if they were taking a walk in the city. 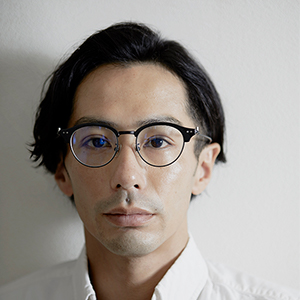 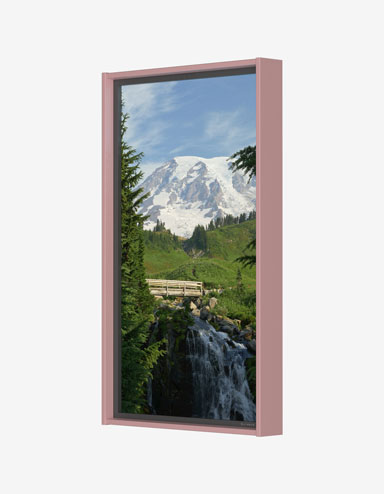 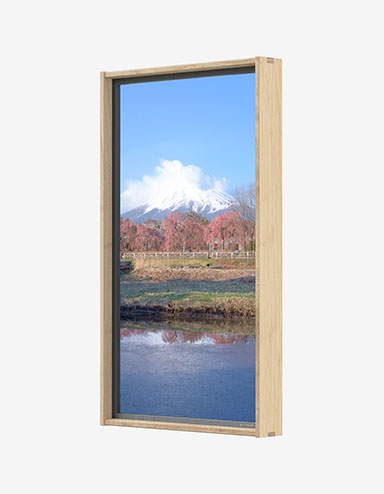 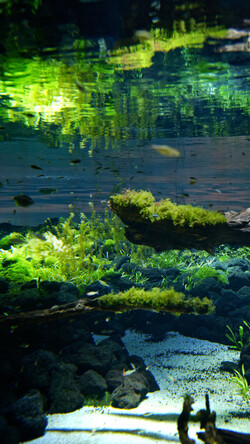 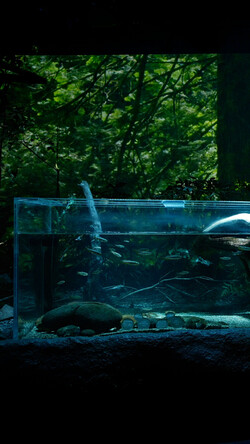 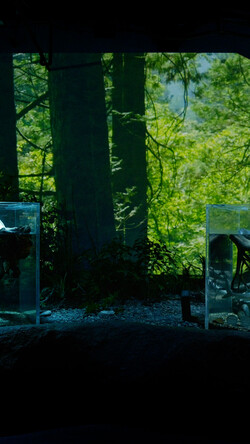 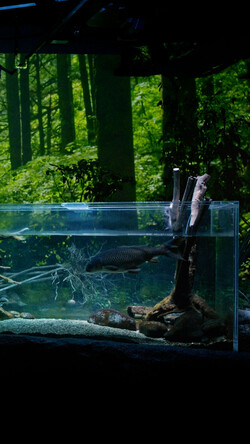 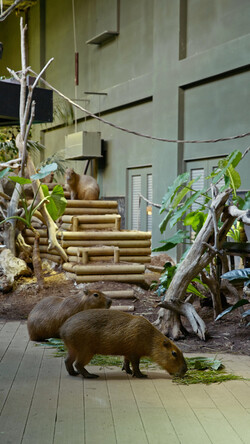 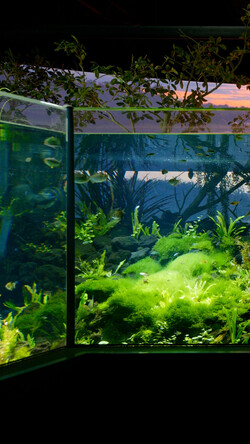 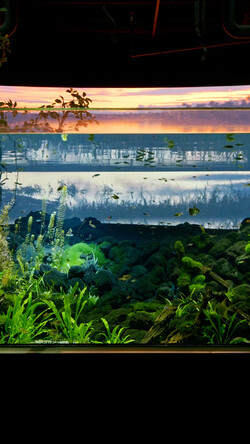 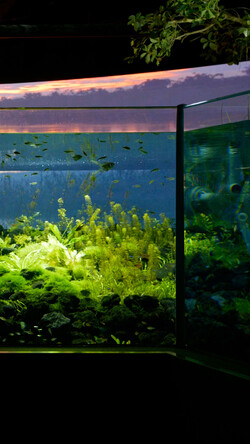