The United Kingdom of Great Britain and Northern Ireland, commonly known as the United Kingdom (UK) or Britain, is a sovereign country in north-western Europe, off the north-­western coast of the European mainland. The United Kingdom consists of four countries: England, Scotland, Wales and Northern Ireland. The United Kingdom includes the island of Great Britain, the north-­eastern part of the island of Ireland, and many smaller islands within the British Isles. Northern Ireland shares a land border with the Republic of Ireland. Otherwise, the United Kingdom is surrounded by the Atlantic Ocean, with the North Sea to the east, the English Channel to the south and the Celtic Sea to the south-west, giving it the 12th-longest coastline in the world. The Irish Sea separates Great Britain and Ireland. The total area of the United Kingdom is 93,628 square miles (242,500 km2), with an estimated 2020 population of more than 67 million people.The United Kingdom is a unitary parliamentary democracy and constitutional monarchy. The monarch, Queen Elizabeth II, has reigned since 1952. The capital and largest city is London, a global city and financial centre with a metropolitan area population of over 14 million. Other major cities include Birmingham, Manchester, Glasgow, Liverpool and Leeds. Scotland, Wales and Northern Ireland (but not England) have their own devolved parliaments and associated executive bodies, each with varying powers; the Welsh Government and the Senedd, the Scottish Government and the Scottish Parliament, and the Northern Ireland Executive and the Northern Ireland Assembly. The United Kingdom has evolved from a series of annexations, unions and separations of constituent countries over several hundred years. The Treaty of Union between the Kingdom of England (which included Wales, annexed in 1542) and the Kingdom of Scotland in 1707 formed the Kingdom of Great Britain. Its union in 1801 with the Kingdom of Ireland created the United Kingdom of Great Britain and Ireland. Most of Ireland seceded from the UK in 1922, leaving the present United Kingdom of Great Britain and Northern Ireland, which formally adopted that name in 1927.The nearby Isle of Man, Guernsey and Jersey are not part of the UK, being Crown Dependencies with the British Government responsible for defence and international representation. There are also 14 British Overseas Territories, the last remnants of the British Empire which, at its height in the 1920s, encompassed almost a quarter of the world's landmass and a third of the world's population, and was the largest empire in history. British influence can be observed in the language, culture and the legal and political systems of many of its former colonies.The United Kingdom has the world's sixth-largest economy by nominal gross domestic product (GDP), and the eighth-largest by purchasing power parity (PPP). It has a high-income economy and a very high human development index rating, ranking 13th in the world. The UK became the world's first industrialised country and was the world's foremost power during the 19th and early 20th centuries. Today the UK remains one of the world's great powers, with considerable economic, cultural, military, scientific, technological and political influence internationally. It is a recognised nuclear state and is ranked fourth globally in military expenditure. It has been a permanent member of the United Nations Security Council since its first session in 1946. The United Kingdom is a member of the Commonwealth of Nations, the Council of Europe, the G7, the Group of Ten, the G20, the United Nations, NATO, AUKUS, the Organisation for Economic Co-operation and Development (OECD), Interpol, and the World Trade Organization (WTO). It was a member state of the European Communities (EC) and its successor, the European Union (EU), from its accession in 1973 until its withdrawal in 2020 following a referendum held in 2016. 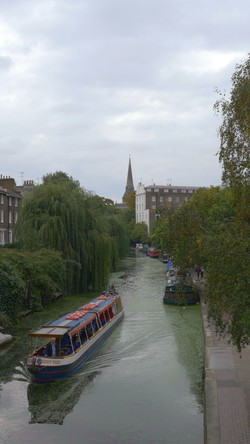 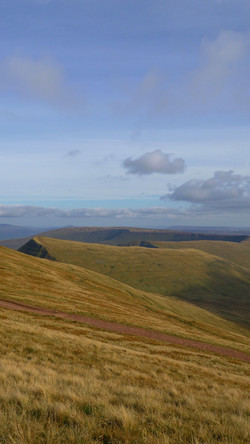 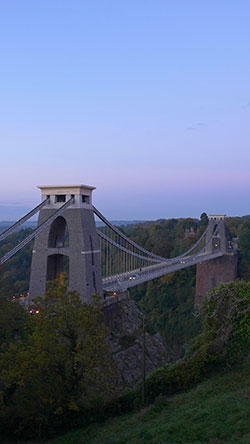 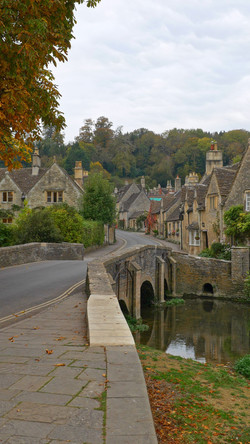 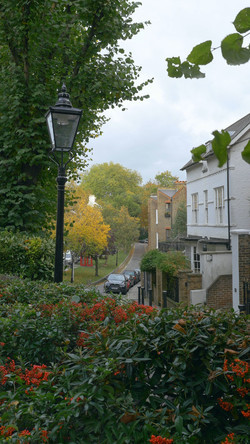 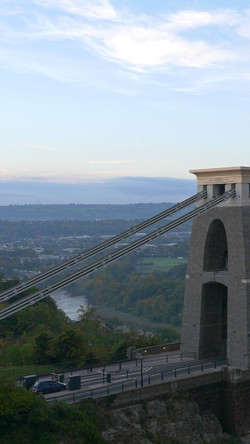 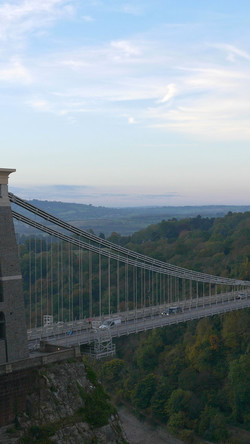 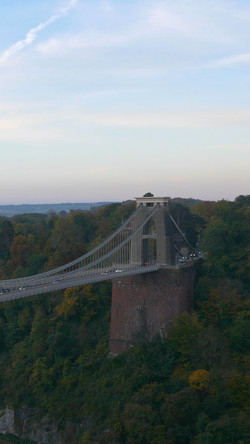 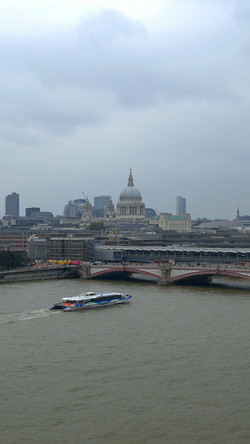 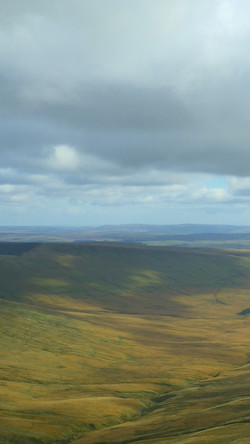 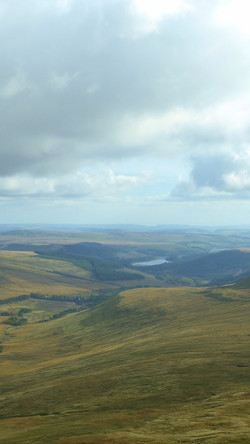 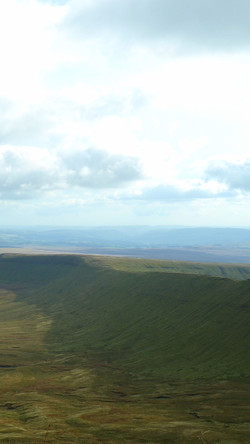