The Netherlands, informally Holland, is a country located in Northwestern Europe with overseas territories in the Caribbean. It is the largest of four constituent countries of the Kingdom of the Netherlands. The Netherlands consists of twelve provinces; it borders Germany to the east, and Belgium to the south, with a North Sea coastline to the north and west. It shares maritime borders with the United Kingdom, Germany and Belgium in the North Sea. The country's official language is Dutch, with West Frisian as a secondary official language in the province of Friesland. Dutch, English and Papiamento are official in the Caribbean territories.The four largest cities in the Netherlands are Amsterdam, Rotterdam, The Hague and Utrecht. Amsterdam is the country's most populous city and the nominal capital. The Hague holds the seat of the States General, Cabinet and Supreme Court. The Port of Rotterdam is the busiest seaport in Europe. Schiphol is the busiest airport in the Netherlands, and the third busiest in Europe. The Netherlands is a founding member of the European Union, Eurozone, G10, NATO, OECD, and WTO, as well as a part of the Schengen Area and the trilateral Benelux Union. It hosts several intergovernmental organisations and international courts, many of which are centred in The Hague.Netherlands literally means "lower countries" in reference to its low elevation and flat topography, with only about 50% of its land exceeding 1 m (3.3 ft) above sea level, and nearly 26% falling below sea level. Most of the areas below sea level, known as polders, are the result of land reclamation that began in the 14th century. In the Republican period, which began in 1588, the Netherlands entered a unique era of political, economic, and cultural greatness, ranked among the most powerful and influential in Europe and the world; this period is known as the Dutch Golden Age. During this time, its trading companies, the Dutch East India Company and the Dutch West India Company, established colonies and trading posts all over the world.With a population of 17.7 million people, all living within a total area of 41,850 km2 (16,160 sq mi)—of which the land area is 33,500 km2 (12,900 sq mi)—the Netherlands is the 16th most densely populated country in the world and the second-most densely populated country in the European Union, with a density of 520 people per square kilometre (1,300 people/sq mi). Nevertheless, it is the world's second-largest exporter of food and agricultural products by value, owing to its fertile soil, mild climate, intensive agriculture, and inventiveness.The Netherlands has been a parliamentary constitutional monarchy with a unitary structure since 1848. The country has a tradition of pillarisation and a long record of social tolerance, having legalised abortion, prostitution and euthanasia, along with maintaining a liberal drug policy. The Netherlands abolished the death penalty in Civil Law in 1870, though it was not completely removed until a new constitution was approved in 1983. The Netherlands allowed women's suffrage in 1919 and was the first country to legalise same-sex marriage in 2001. Its mixed-market advanced economy has the twelfth-highest per capita income globally. The Netherlands ranks among the highest in international indices of press freedom, economic freedom, human development and quality of life, as well as happiness. 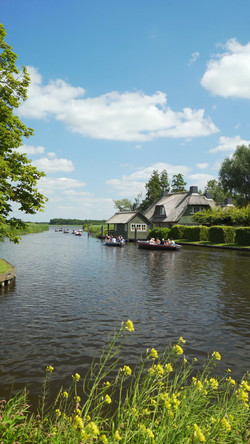 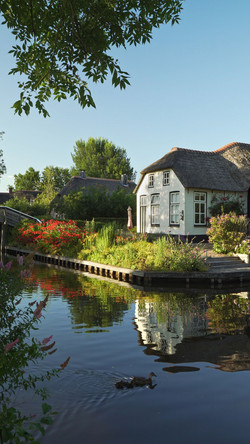 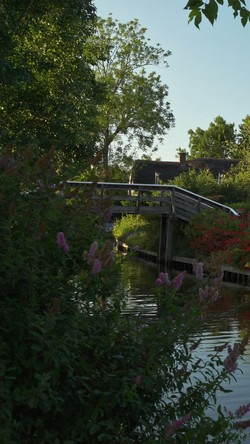 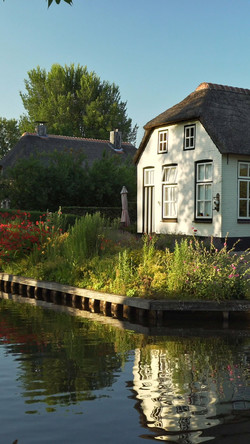 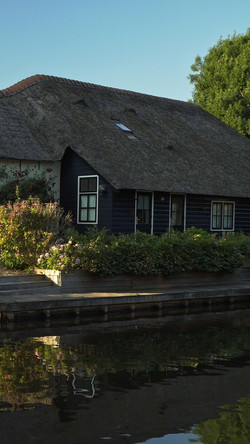 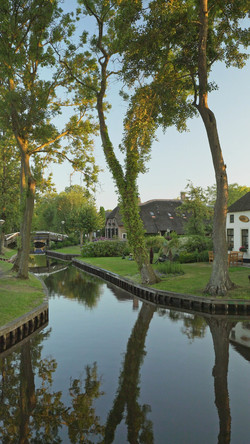 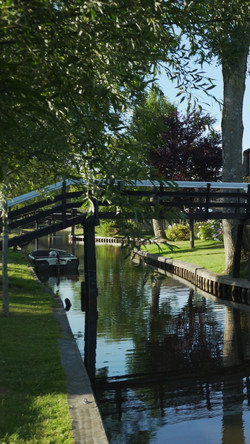 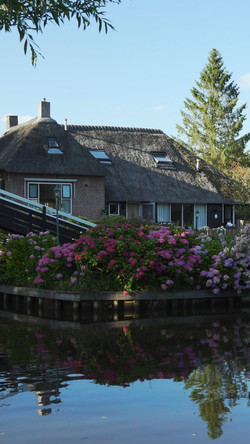 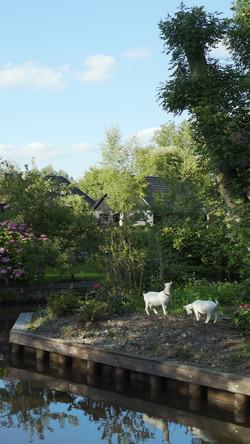 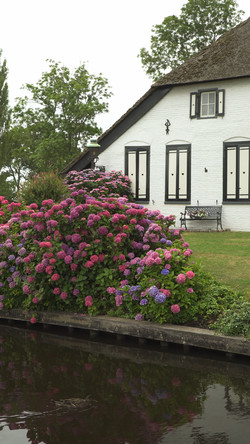 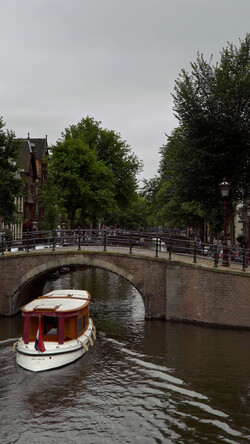