New Caledonia (; French: Nouvelle-Calédonie) is a sui generis collectivity of overseas France in the southwest Pacific Ocean, south of Vanuatu, about 1,210 km (750 mi) east of Australia, and 17,000 km (11,000 mi) from Metropolitan France. The archipelago, part of the Melanesia subregion, includes the main island of Grande Terre, the Loyalty Islands, the Chesterfield Islands, the Belep archipelago, the Isle of Pines, and a few remote islets. The Chesterfield Islands are in the Coral Sea. French people, especially locals, call Grande Terre "Le Caillou" ("the pebble").New Caledonia has a land area of 18,576 km2 (7,172 sq mi) divided into three provinces. The North and South Provinces are on the New Caledonian mainland, while the Loyalty Islands Province is a series of islands off the mainland. New Caledonia's population of 271,407 (October 2019 census) consists of a mix of the original inhabitants, Kanaks, who are the majority in the North Province and in the Loyalty Islands Province, and people of European descent (Caldoches and Metropolitan French), Polynesians (mostly Wallisians), and Southeast Asians, as well as a few people of Pied-Noir and North African descent, who are the majority in the rich South Province. The capital of the territory is Nouméa. 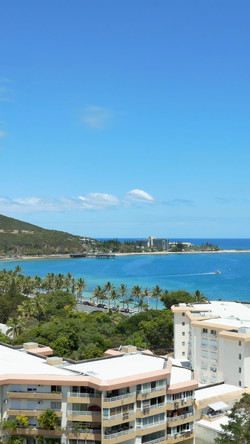 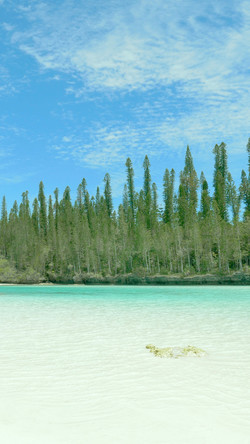 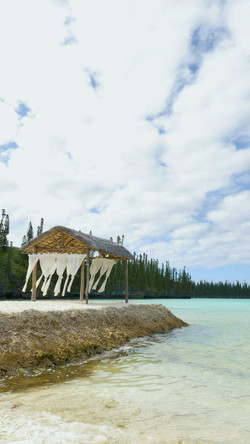 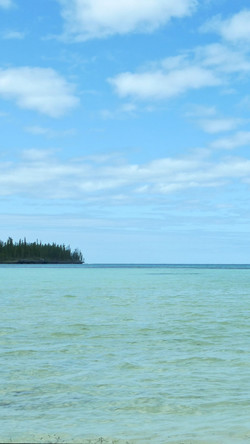 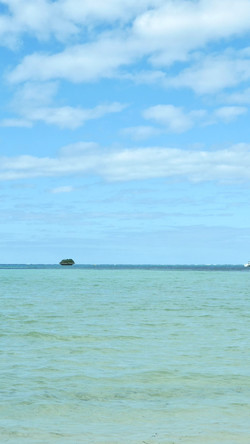 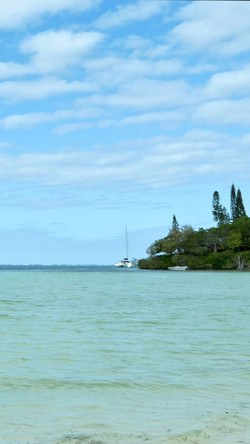 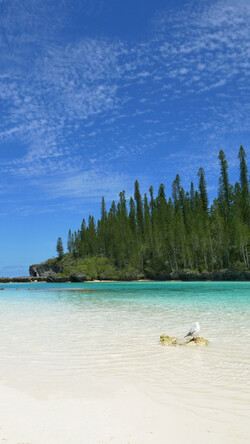